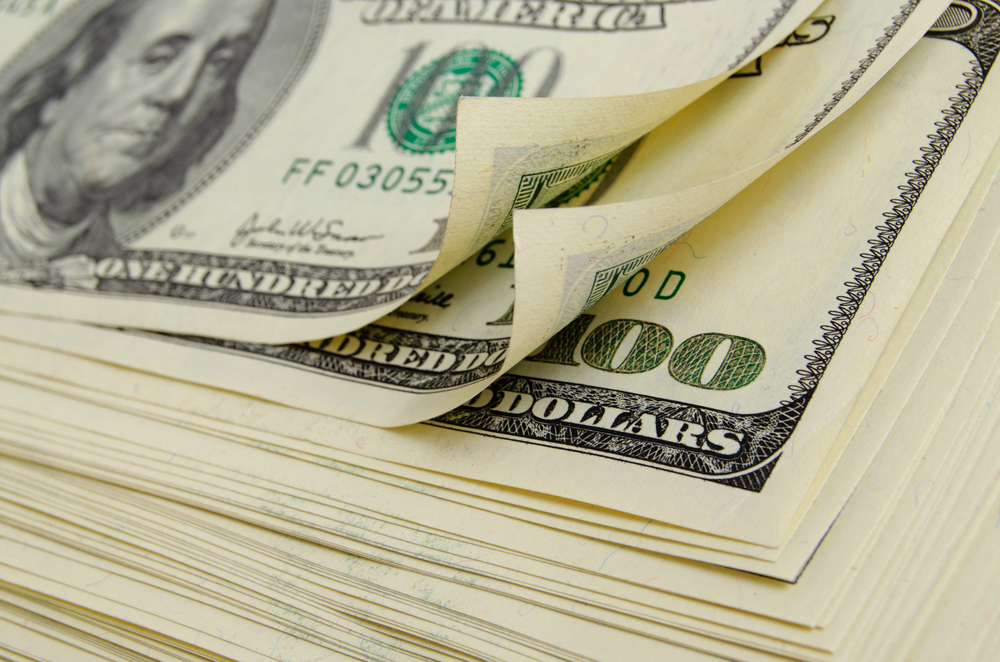 Alan Dunn is the managing director of NameCorp and a senior digital naming expert and brand consultant.

Verisign recently reported that the number of registered “dot-com” domain names exceeded 128 million for the first time. That’s almost 1 domain for every two people in the United States. With a wholesale price of $7.85 each, this means $1,004,800,000 in annual gross revenue, and that’s before considering country code domains, reseller prices, and alternative extensions to measure the domain-name industry as a whole.

The first domain name ever registered was “Symbolics.com”, back in 1985. The Internet has certainly grown since then. Even longer when you consider it was only 1994 when the owner of Macdonalds.com contacted the food chain to see if they were interested in registering it; and they declined.

The state of the domain registration process and industry has vastly changed. Almost everyone with a business has tried to register a dot-com domain name only to find their first and best choice was gone. Many of the great domains were grabbed years ago by investors like Kevin Ham (CNN dubbed him, Article Title: The man who owns the Internet).

It wasnt just people buying domain names over the last twenty years either. Companies like AOL, Salesforce, CBS, Hearts, and Amazon have collectively paid tens of millions of dollars for domain names; with many of them still not in use.

An industry that is finally maturing

What was once an industry comprised mainly of individuals and ISPs is now attracting big-business money like never before.

Industry giants have hundreds of millions for auctions and infrastructure. Big brands like Google, Verisign, Amazon, WordPress, and Verisign are investing heavily to own and operate entire domain-name extensions. Even company-branded extensions are now going live. Barclays is already using home.barclays, and new domain-name extensions for both BMW .bmw and Travelers .trv have been delegated.

One may even say its a natural evolution of mass media, where business brands want to own the channel versus renting a space.

Will this improvement in naming work?

On the surface, it may sound wild. After all, will people really pay good mone for a .app or .blog domain name? How many domain names do people or companies really need?

Domains are a very a low-cost product, with high margins, and recurring revenue with annual renewals. The possibilities for upscaling are still enormous. In a world where technology leads venture capital investment, and a 10 percent ROI will win you Wall Street rewards, owning a domain-name extension may not be one of the craziest investments around.

How big Is the market for these digital domains?

Anything I would say would be pure speculation.

Many sales are also at premium prices. DomainNameWire reported that T-Shirts.store was bought by Hanes for $30,000, and Visual Dynamics bought 3D.software for six figures and Autism.rocks brought in a cool $100 grand!

At an individual level, it becomes even more plausible that many of these new extensions can grow. There are thousands of people called Joe, yet there is only one joe.com. If you dont have a pocketbook the size of Manhattan, then you probably will never have a chance to own it. However, you can choose from less glamorous domains such as joe.live, joe.social, joe.link and more. The concept of using these new domain-name extensions for personal use has never been more apparent, especially when relevant extensions provide an opportunity to brand ourselves in a way .com never did.

Its not even just about use. Some of these domain-name extensions have become more like commodities, traded between investors, rather than having a traditional use. According to a CNBC interview, Sedo estimates that 54 percent of these new domain names are owned by Chinese registrants a market that already owns many of the worlds best two- and three-letter dot-com domains.

Not everybody needs another website, but the numbers speak, and they say lots of people can use another domain name.

Its not uncommon to spend well over $100,000 for a premium domain name. However, buying an extension itself takes one to a whole new ballgame.

Here are just a few examples: Google paid $25 million for .APP, the rights to .BLOG were purchased by WordPress for $19 million, Amazon paid up to $10 million for .BOOK and Verisign backed a $135 million winning bid for .WEB.

The future is already here

For Q1 2016, Verisign reported some staggering statistics, including the total number of domain names across all top-level domains has grown to 326.4 million, and the collective number of new GTLD registrations (which first launched less than three years ago) now exceeds 16 million domains, accounting for 4.9 percent of all domain names registered.

Think about that. In less than 25 months, these products, which many people doubted, now collectively account for nearly 5 percent of a product that has primarily been on the market for more than 20 years.

If only McDonalds would apply for .bigmac, then the circle would be complete.